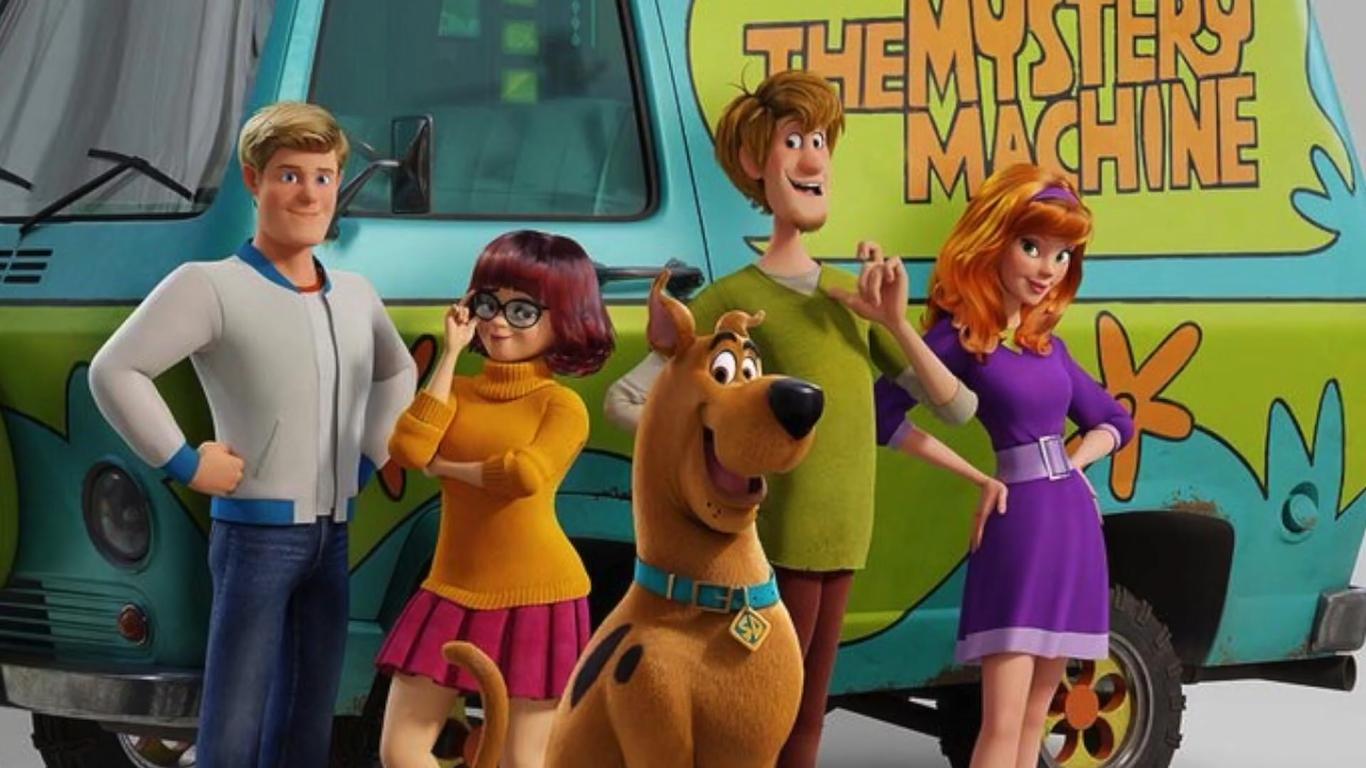 Scoob! It is the name of the animated film by Warner Media Company, who are sure to have achieved the perfect formula to attract a whole generation of spectators, this film demonstrates quality in animation.

From the beginning of the trailer we see how adorable this adaptation will be, a dose of color combined with a cartoon classic. The film is planned to be released in the summer of 2020, telling how it was that the group met to later form one of the most symbolic friendship circles in the cartoons, also represents the first film in this animation style of its original creators Hanna Barbera

Previously, I had succeeded with the Scooby Doo franchise, because they had managed to perform two live action in 2002 and 2004 that enchanted the public, where we saw Linda Cardellini as Velma Dinkley, Matthew Lillard as Shaggy Rogers and Sarah's famous couple Michelle Gellar as Daphne Blake and Freddie Prinze, Jr. as Fred Jones.

This time they seem to achieve a fluid style in terms of animation, very similar to the animated Snoopy movie in 2015, managing to bring back more than a great childhood memory of many people, it seems that Scoob! It will be the ace under the sleeve of Warner Media to impress within this style of remakes that have given such fame to different companies.